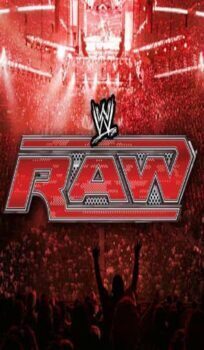 WWE Raw is a sports entertainment television program that currently airs live on Monday evenings on the USA Network in the United States. The show debuted on January 11, 1993 and has since been considered as the flagship program of WWE.