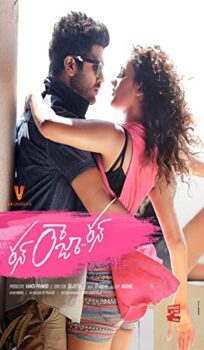 Raja (Sharvanand) is a simple yet well off son of a vegetable vendor. He constantly keeps on having break ups with girls because he is honest. Then he meets Priya(Seerat) and they both fall in love. While this is happening with Raja, there are a group of kidnappings of ministers in the city. This is happening the same way it happened a couple of years ago. So,they put the person who solved the mystery years ago, police commissioner Dileep. He also has an officer under him, Nayeem basha( Adivi sesh), who is a very smart officer but is not appreciated for it. Coming back to Raja, he comes to know that Priya is none other than Dileep’s daughter. Raja also comes to know that priya’s about to marry minister’s son. Raja goes and talks with dileep and somehow woos him. Dileep reveal’s that he wants to marry priya to minister’s son. He tricks raja into kidnapping one of the big shots in city. Raja in turn kidnaps priya. Here priya reveals that she never loved him and only acted as she wanted to go for studies in foreign. Raja though sad takes her to her friend’s house. Dileep tries to find her without the public or minister knowing but is not successful in finding her. In mean time priya starts falling in love with raja. Raja then calls dileep while he is with the minister and demands 3 crores as ransom. Here nayeem reveals dileep that the kidnapper is none other then raja and that raja tricked dileep not him. Priya comes to know about the ransom. When she is questioning him her father comes and arrests him. Dileep is happy that the kidnapper is caught. But then the minister’s son is kidnapped and 15 crores of ransom is asked. When dileep goes to the station raja is not there. Here priya comes to from her mother know that raja father and her father were good friends and that raja father saw sincere policeman karim basha as his own family men. Raja father came to know that the kidnappings during that time was planned by the minister himself. Raja’s father goes to arrest the minister but here dileep reveals that it was his plan and the minister kills karim. Raja’s father in anger shoots the minister in throat and is framed for the kidnapping. Dileep as comes to know that nayeem and raja work together. Nayeem takes 15 crores from the minister. At that time raja’s father reveals to dileep that raja is his son and that nayeem is karim’s son. Raja then sends media a video in which dileep tells he himself is the kidnapper. Nayeem also takes the 500 crores from the minister’s house. Dileep is arrested. The minister dies as the bullet in his throat comes out. The 500 crores are donated to orphanage. 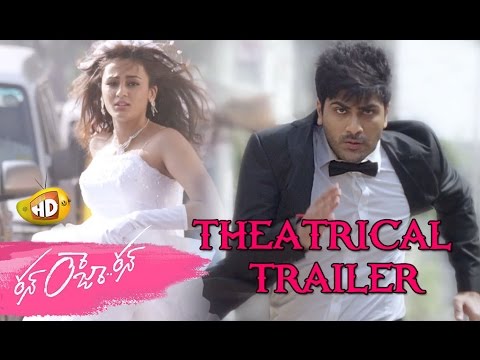