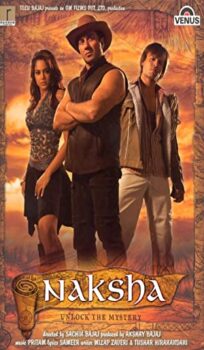 Bhagwan Shri Kishan had predicted that the Kalyug (Dark Age – where evil will triumph over good) will start after the battle of the Kurkshetra – the epic war between Kauravas and their cousins the Pandavas. Sage Vyas had verbally dictated the Bhagwad Geeta, while Bhagwan Shri Ganesh wrote it, which included a little-known chapter – about Surya Dev’s son, Karan, who though sired by Pandavas mother, Kunti herself, had fought on the side of the Kauravas. He adorned a body armor that no arrow or spear could pierce rendering himself virtually immortal. This itself could have changed the course of history and resulted in the annihilation of the Pandavas – until Bhagwan Shri Indra himself intervened and got Karan to donate this armor, which was then safely buried in the Uttaranchal mountains in India. With the body armor out of the way, the Pandavas were able to slay Karan and defeat the Kaurava hordes. Years later, Kapil Malhotra came across a map to this armor, which he wanted to be kept secret, but Baali, his assistant, wanted it for himself, so that he could rule the world. Rather than surrender the map to Baali, Kapil kills himself by jumping off a cliff, leaving behind a divorced wife and son, Veer; and his present wife with a son named Vicky. 20 years later, Vicky, while he attempts to sell their ancestral property near Kishanganj, comes across a copy of the real map – leading to a chain of events that would re-unite the Malhotra brothers, with Baali eventually getting his hands on the much coveted armor – becoming the most powerful human on Earth, unstoppable – with no one capable of killing him. 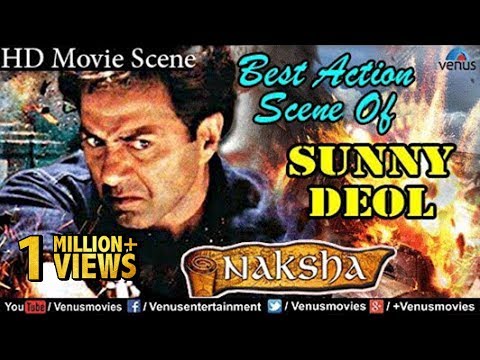