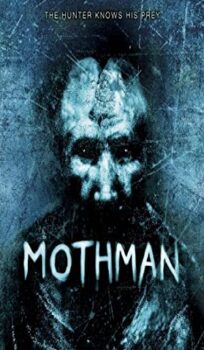 In Point Pleasant, land of the legend The Mothman, a group of seven teenage friends accidentally kills the boy Jamie (Alex Hardee) in a prank by the river and they decide to cover up the incident. Ten years later, the journalist of the Washington Weekly Katharine Grant, who was one of the seven teenagers, is assigned by her editor to return to her hometown to prepare a matter about the 10th Mothman Festival. She meets with the other six friends that have stayed in the town and sooner they are murdered one by one by The Mothman. Katherine and her former boyfriend Derek seek help with old blind man Frank Waverly that has been luring The Mothman for many years trying to save their lives from the punishment of the entity. 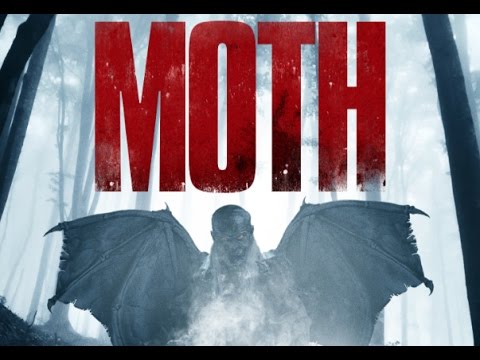