The story follows Abhay (Haasan) who has a disturbed childhood and severe mental trauma misunderstands her to be Sister in Law Tejasvini (Raveena Tandon) who is supposed to marry his Army Commando twin brother Major Vijay (Haasan). When Abhay meets Tejasvini, who visualizes her as her evil step mother who was the cause of the fall of his family and the death of both his parents and separation from his twin brother whom he loves dearly. He escapes the mental asylum to fulfill his duty towards his brother by getting rid of the woman. There are a lot of action packed encounters that Abhay has with his own brother, the estranged wife and many other characters including a very fun loving and popular singer – actress Sharmilee (Manisha Koirala) (cameo) who all willingly or unwillingly come in midst of the fight of a right man at the wrong place within wrong circumstances. 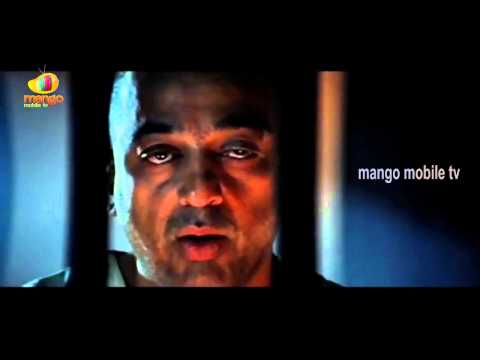