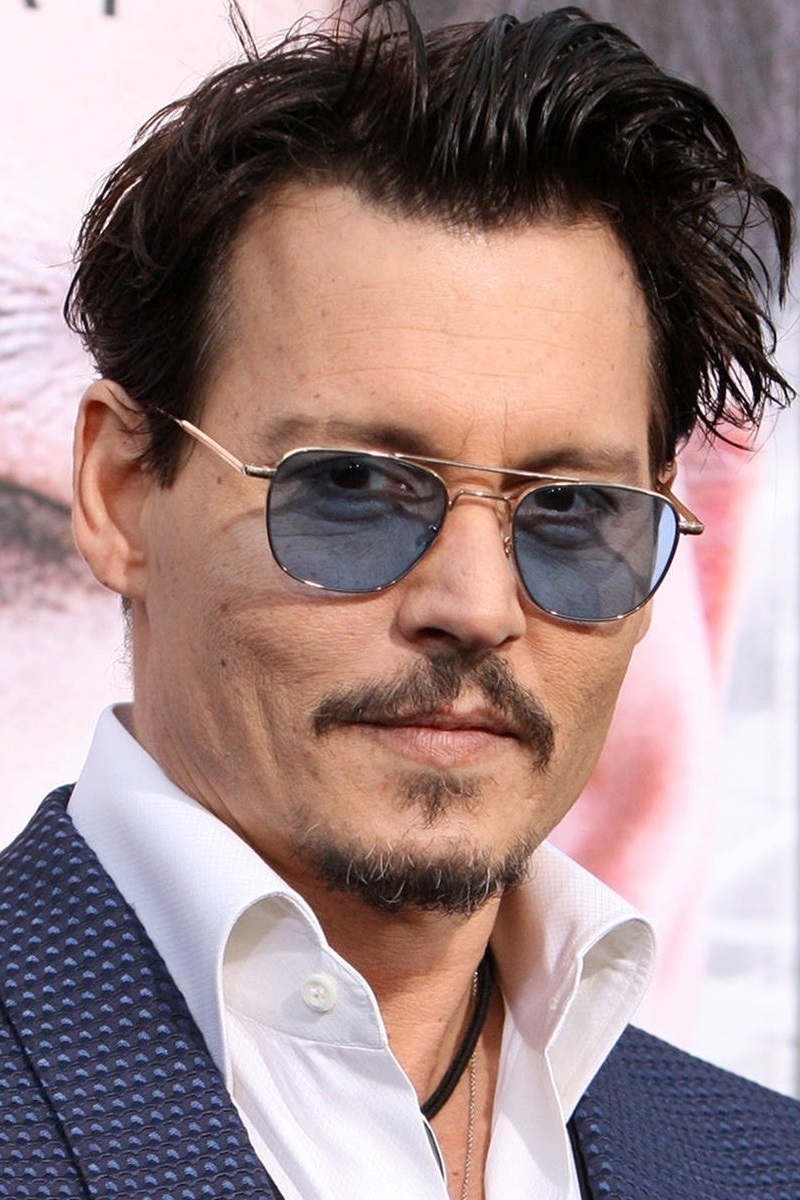 John Christopher Depp II is an American actor, producer, and musician. He is regarded as one of the most notable film stars. He has been nominated for ten Golden Globe Awards, winning one for Best Actor for his performance of the title role in Sweeney Todd: The Demon Barber of Fleet Street, and has been nominated for three Academy Awards for Best Actor, among other accolades. Depp made his film debut in the 1984 film A Nightmare on Elm Street, before rising to prominence as a teen idol on the television series 21 Jump Street. He had a supporting role in Oliver Stone's 1986 war film Platoon and played the title character in the 1990 romantic fantasy Edward Scissorhands.